Or, more likely, we’ll see a lot of legal wrangling before we know what’s truly going on.

But the news doesn’t look good for gig employers.

You see, California’s state senate just passed a law — expected to be approved by the house and signed by the governor — that would reclassify the rights of 1 million workers in the state.

And, potentially, lead to similar changes across the country.

When is an employee an employee, and when are they just a contract worker?

Companies like Uber and Lyft have long argued that the vast majority of people who work for them are independent contractors — they choose their own hours, usually drive their own cars and are free to work with anyone else whenever they like.

That might have flown before. But the rise of the gig economy has led to a rethinking of what it means to be an employee.

California’s Supreme Court — following the examples set in New Jersey and Massachusetts — has simplified the definition. Now an employee is anyone who contributes to the “usual course” of business by performing a job.

The example given — if a widget company has a leak in a bathroom and hires a plumber to fix it, that’s an independent contractor. Plumbing is not part of the “usual course” of making widgets.

But if a clothing company hires a seamstress to sew dresses at home — even under little to no supervision and working undefined hours — that person is now considered an employee.

Sewing clothes for a clothing company is part of the “usual course” of business, so those employees would be entitled to a raft of benefits and protections under the new California law.

This redefinition has been a long time coming as governments struggle to figure out how to deal with gig employees — which are really a new class of worker. And we’re nowhere near the end of this saga…

California is huge — but it’s just one state. The new law is liable to be argued over for years. Other places will come up with different solutions.

But in the meantime, the rule change is likely to go into effect for about 1 million Californian workers next year. And the ripple effects could be enormous.

What does that mean for you? Glad I asked.

From Freelancer to Full-Timer

For starters, if you happen to live in California and work as an independent contractor, you might be getting a lot more benefits thrown your way soon.

Between 2005–2013 — through the thick of the recession — the jobs that came back weren’t traditional. Only 15% of new hires became full-time. The other 85% were part-time workers, independent contractors and other types of contingent jobs.

The number of full-time jobs has increased slightly since then. But today, something like 40% of the workforce doesn’t have a traditional full-time job.

And the majority of contractors aren’t working for the famous new tech titans. Instead, they’re folks like landscapers, barbers and childcare workers.

All these jobs could be affected. First in California — but also in waves across the country as other cities and states come up with their own ways to address gig work.

That could be very good for you if you like the idea of picking up some side work outside the traditional office. Or if you already work in an industry that relies on contractors.

On the other hand, it could be very bad for companies that rely heavily on the gig economy. Uber is already losing money hand over fist… is dealing with workers who feel underpaid… and just laid off 8% of their staff.

A big increase in labor costs could drive the company out of business. Or cause the cost of rides to skyrocket.

Of course, another possible repercussion could be a lot of the jobs that went to contractors dry up… or a few full-timers are asked to take on more duties.

Bottom line — this change is so radical it’s hard to predict precisely how it will shake out. I feel confident there will be winners and losers… but who winds up with the short straw will take years to play out.

In the meantime, if you’ve been thinking about picking up extra work for some extra cash, keep your head on a swivel. The playing field is evolving… and the surest way to wind up on the winning team is to nimbly change with the times.

Stay tuned here. As this new California law goes into effect — and as other jurisdictions pass their own new rules — we’ll cover them all and share with you the best strategies to stay ahead of the game.

P.S. Do you have any experience with the gig economy — either as an independent contractor or a regular customer? I want to hear it! The good, the bad and the ugly. Send me your thoughts at feedback@unconventionalwealth.com. 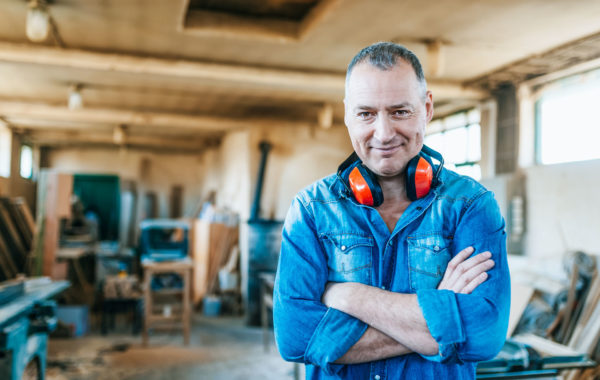 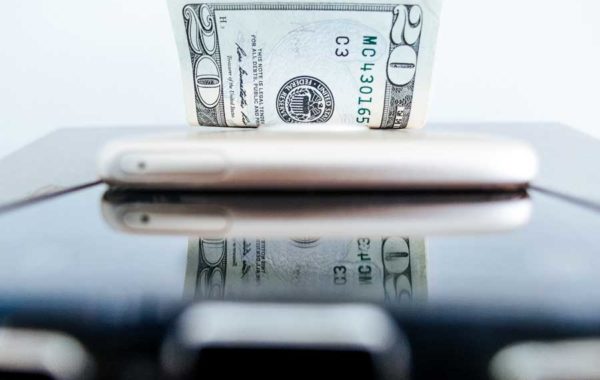 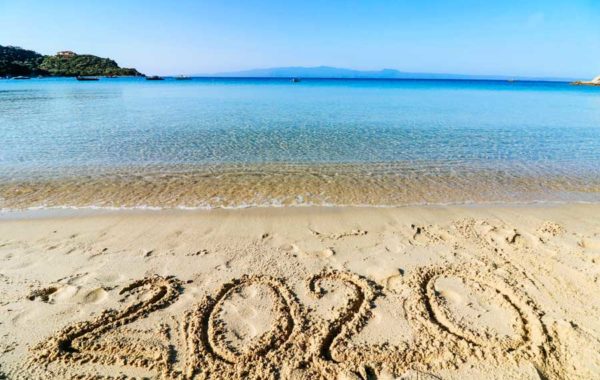 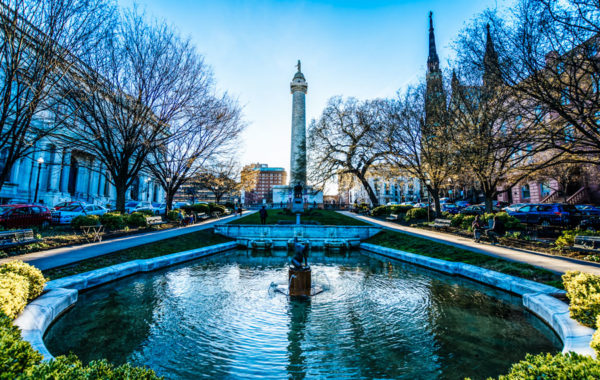 If You Want to Beat the Game, You Have to Know the Rules

I prefer to invest in states where the process is easy, the rate of return is between 14–18% and the... 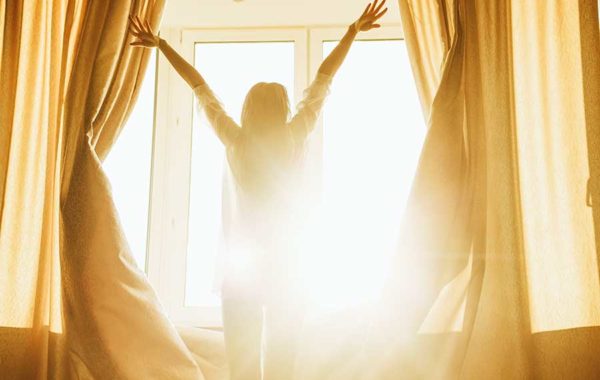 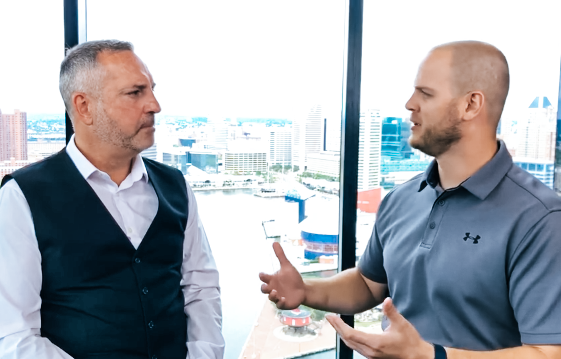 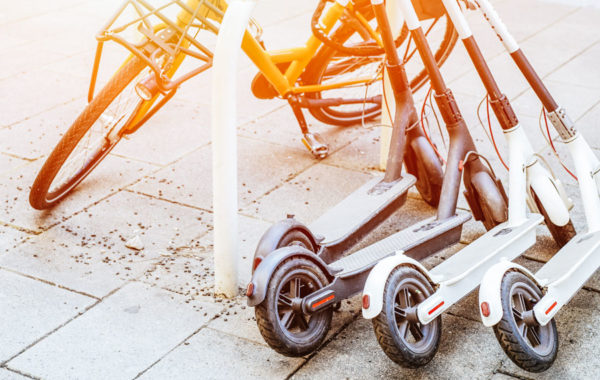 About a year ago, I had jury duty. And rather than fork over $15 in parking fees to do my... 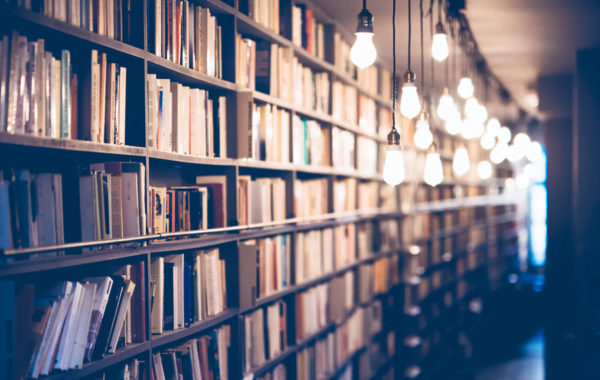 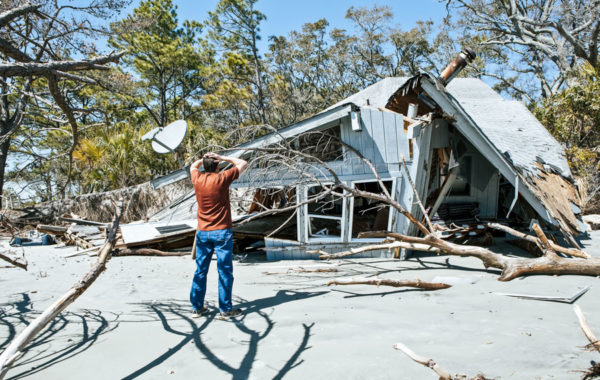 Natural disasters are inevitable, but these days, they seem to occur more frequently and with increasing fury. Even areas of... 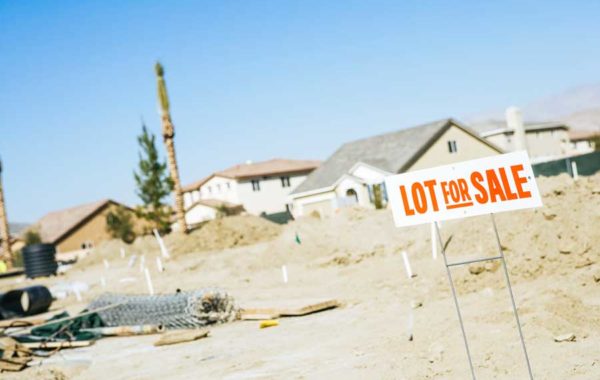 Lien on Me: I’ll Answer All Your Questions

It’s that time again! As we deliver daily ideas to you — with our usual unconventional slant — it’s inevitable you’ll...