Some trends are truly baffling. For me — there is perhaps none more bizarre than the idea of memorializing iconic moments or famous figures on dinnerware.

But for others this fad — and its promise — made perfect sense. So much so that commemorative plates became hugely popular in the 1970s and ’80s. 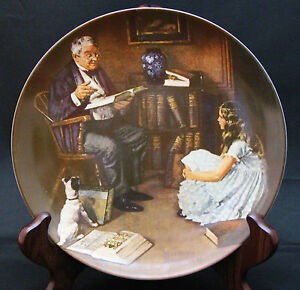 The Storyteller (1984) is the eighth plate from the Rockwell Society Heritage Collection issued by Edwin M. Knowles Fine China. Surprisingly, the series continues to this day…

Unfortunately, these plates did not keep pace with their potential — most are now worth only 15–25% of the purchase price. About the same time collectible figurines fell out of favor in the ’90s, the commemorative plate market hit the skids as well.

The problem? Lack of scarcity.

See, the folks behind Hummel and Precious Moments figurines could have created scarcity for — and sustained interest in — their product by limiting the number they made.

But dinnerware isn’t proprietary. It’s pretty easy and fairly inexpensive to produce — and using ceramic over porcelain costs even less. So anyone and everyone who had the means to could stamp a design on a cheap ceramic plate and sell it.

If you search eBay for plates commemorating the Statue of Liberty Centennial, for example, you’ll find countless designs by numerous issuers. So many that it seems no amount of bells and whistles will set one apart from another. Even the etched plate with 24k gold trim that includes the collector’s certificate has a starting bid of just $13.50.

There are, of course, a few examples from notable artists or historic events that might fetch a few thousand at auction.

Generally, however, commemorative plates are sold in lots of five or 10 — or by the box. Since each one is only worth a few dollars, it makes sense to sell them in bulk.

If you don’t believe how little these plates are worth, just take a look at the current eBay listings…

Individual limited-edition Norman Rockwell plates are selling for as little as $0.99. Even this 1987 collector plate in very good condition with the original box and certificate of authenticity is only going for $9.99 plus shipping.

That may not seem like a big loss… but depending on how many commemorative plates you “invested” in, that number could quickly add up.

I certainly hope that wasn’t the case for our dear reader Lowell.

But for education’s sake, let’s say you have a stack of commemorative plates taking up space in your home and you want to see if you can recoup some of your cost. Here’s how to determine if they have any value…

First and perhaps most obviously, condition is a huge factor. Plates in mint condition (which should include the original box) will typically be most valuable. But not always.

Other factors that can increase (or decrease) a plate’s value are the manufacturer and date of manufacture. Some experts say that plates made after 1980 have no monetary value. So the older you own, the better.

While the artist may have some bearing on the value, many times an artist’s work is licensed by multiple manufacturers. Just look at how many different companies churned out Norman Rockwell plates. “Limited” editions indeed.

Occasionally, theme will lead to a spike in value for collectibles of various types — especially when we hit a round anniversary of a historic event. For instance, space memorabilia of all types saw a boost this summer with the 50th anniversary of the Apollo moon landing.

Very seldom will you see any commemorative plates appear at any of the big auction houses — they’re mostly relegated to smaller auction companies and sites like eBay as well as flea markets and garage sales. They’re just not all that valuable.

Case in point: Royal Copenhagen is an established producer of porcelain. In 1908, they began producing annual limited-edition Christmas plates. One or two of their (much) older plates may go for a few hundred — one from 1908 is valued at $3,200.

In general, though, RC’s antique “collectible” plates are worth less than their current regular offerings.

I’m sorry to be the bearer of bad news if, like Lowell, you were taken in by the promise of commemorative dinnerware.

But the silver lining — at least — is now you have a set of dishes that serves as a nice reminder of a special event or person or time.

And memories are priceless.

P.S. Know what else is round and collectible — and actually earns value (rather than loses it) over time? Rare coins. And JustCollecting is the perfect place to go to add collectible coins to your portfolio. Start your search here. 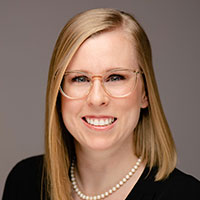 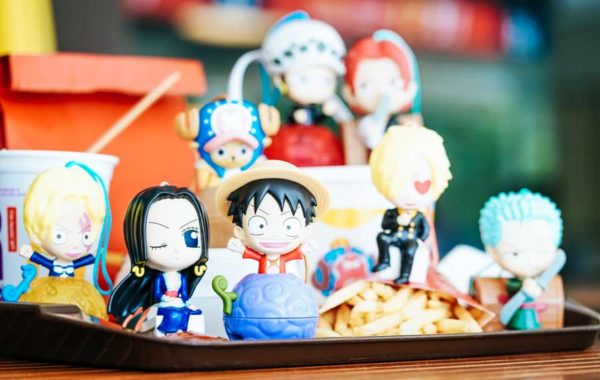 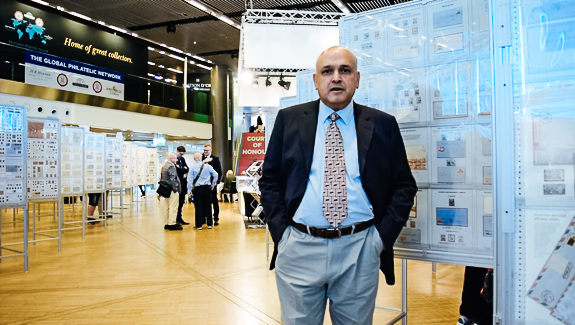 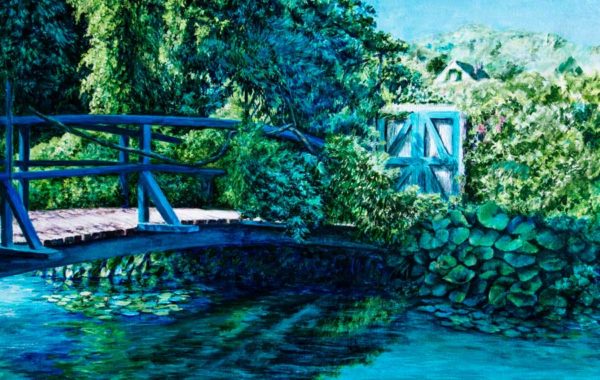 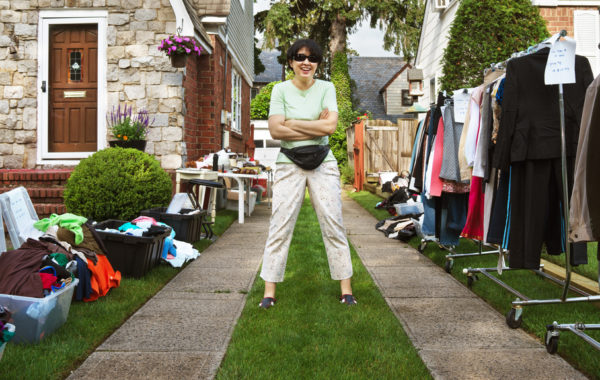 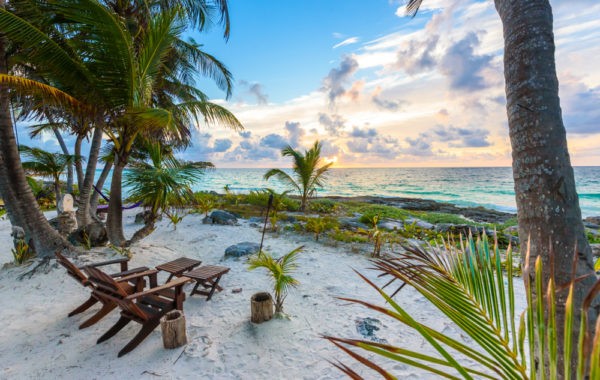 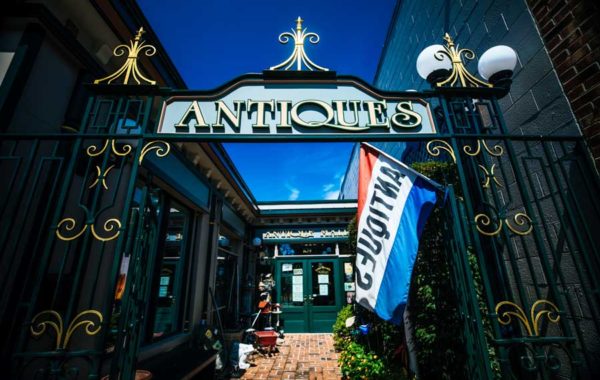 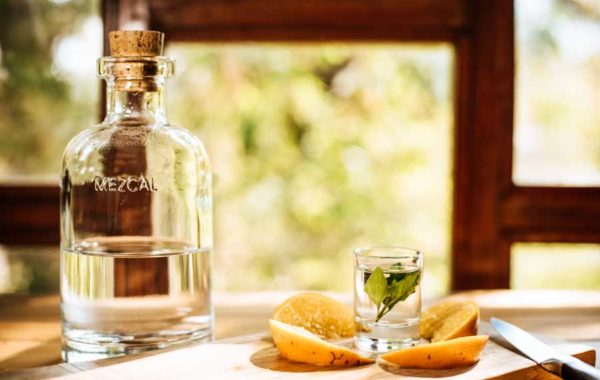 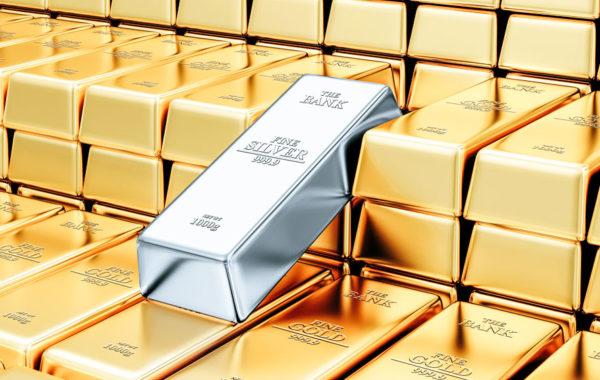 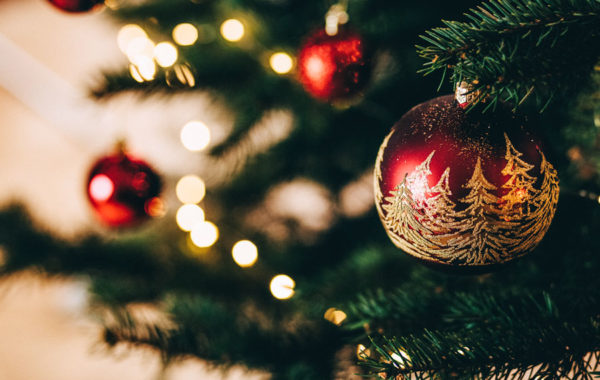 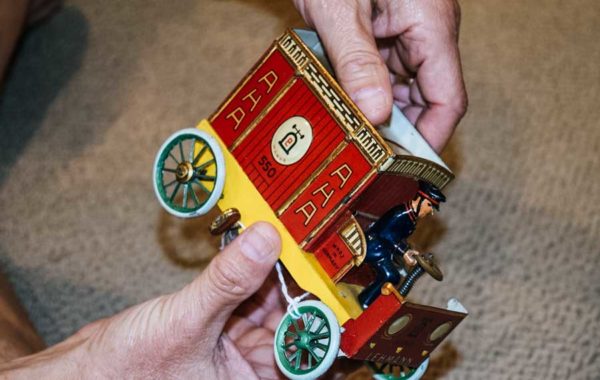