Today, you’re going to see the most important links — with the stories that will define the next decade.

Or the next week, in some cases. Occasionally, just the next sentence.

The truth is our arbitrary calendar lines don’t have much to do with the unconventional marketplace. Asset values don’t much care if we just started a new decade or a new week.

But times like this serve as a good reminder to reflect… and to look forward. So we’ll be doing a bit more of both in today’s weekend reads.

The next generations are coming again. This time — for our housing.

The sad truth is — with older boomers entering a new phase in life — we’re about to see a ton of new housing supply hit the market. Perhaps a quarter of all houses in America will change hands over the next two decades.

That in and of itself isn’t so bad… or surprising. That’s what happens when generations age out of, or into, houses.

But the looming problem here is this: Boomers valued very different things than the coming generations.

For example, lots of boomers moved into self-contained communities — often retirement communities, with all amenities a stone’s throw away. Typically, in warm climes where snow never threatens a round of golf or a game of tennis.

Gen X and millennials, by contrast, are avoiding planned communities like the plague. Retirement communities obviously have zero appeal for folks decades away from retirement… and sunny escapes can’t compete with the urban — or urban-adjacent — digs that younger adults prefer.

What’s all this mean? Well, if you live in a planned community and plan to move, do it fast. While younger boomers are still buying.

And if you want a cheap place to settle in for your golden years — with no concern for ongoing value — you can probably get a great deal on a place in a retirement community. Negotiate hard.

But if you’re concerned with home values going forward — or rental income — stay far away from planned communities and invest in up-and-coming city neighborhoods.

There will already be a glut of houses since there are more boomers than there are Gen Xers to replace them (and most millennials don’t have the money to buy houses yet).

That glut will be acutely felt in planned communities.

So be careful in the domestic real estate market. The ground is shifting — and not enough people are noticing.

The Partnership That Never Was

Instead of looking forward, this item looks back — to an earlier age, when a couple electronics behemoths almost teamed up.

Back when the Super Nintendo was the hottest home entertainment console on the market (think the early ’90s), Sony made a prototype SNES console with a CD drive.

Ultimately, Nintendo didn’t like how much control Sony was asking for and used a competitor instead. But in the process, Nintendo gave Sony the opening to make its own console — the PlayStation.

Thus began one of the greatest rivalries in the tech world, spanning multiple generations.

Given all that history, it’s little wonder that the prototype SNES PlayStation — the only one known to be in existence — is expected to break all sorts of records when it’s auctioned off next month.

Considering this is a one-of-a-kind item, don’t expect to see the same return on any similar memorabilia you might have lying about.

But do take this as a reminder — video games have been around long enough now that early consoles have become collector’s items. And much of the paraphernalia has gone the same direction.

If you’ve got anything hanging around in good condition, keep it that way. This might be one of the more important collectibles categories to emerge in a long while.

Newer Cars Are Much More Dangerous Than You Think

Sure, they’ll protect you in a crash better than anything in the past could have.

They’ll warn you when an obstacle is behind you when you reverse… They’ll beep at you if you try to merge and miss the pickup in your blind spot… Heck, some cars will slam on the brakes if you’re about to crash.

But here’s the dirty little secret: Your car is spying on you.

And it might be the most pervasive spying around.

Because not only is your car tracking everything you do in it. It’s also combining that information with everything in your phone as well, assuming you’ve connected the two.

How much information could your car be transmitting about you? Try 25 gigabytes… an hour.

And how do we know all this? Certainly not because car companies suddenly decided to come clean. No, this was because a tech journalist hacked his own car.

And if he can do it, so can any hacker. Meaning all your information — from when you leave the house to the numbers you call most often to the passwords for your bank accounts — is vulnerable.

That’s not as bad as a fiery car crash. But it’s not good, either.

Recession Warnings or All Clear Ahead?

As 2019 drew to a close, the economy seemed healthier than it did last summer.

Are we past the danger of a recession?

As usual in economics, the answer is murky. Some indicators are in a great spot — others, not so much.

While we have already provided you a great checklist on where to look for the first signs of recession, here’s another writer’s take. There’s plenty of overlap, but there are a few new nuggets in this article.

Bottom line — the danger doesn’t seem as bad as it did six months ago. But we’re far from out of the woods.

Keep a close eye on these indicators so you know when to start battening the hatches.

P.S. Want to keep your car (of all things) from knowing everything about you? At the very least keep it from mining everything in your phone — by protecting your data with a VPN. Yes, you can install a VPN in your phone as well — in truth, that might be where it does the most good.

Our favorite VPN provider is TunnelBear, which can protect your info from GM and Toyota — along with all the other bad actors out there trying to spy on you.

[Editor’s Note: We do receive compensation when you buy from TunnelBear — that’s how we keep the lights on. But we only choose partners we believe in — so you can rest assured our recommendations are real.] 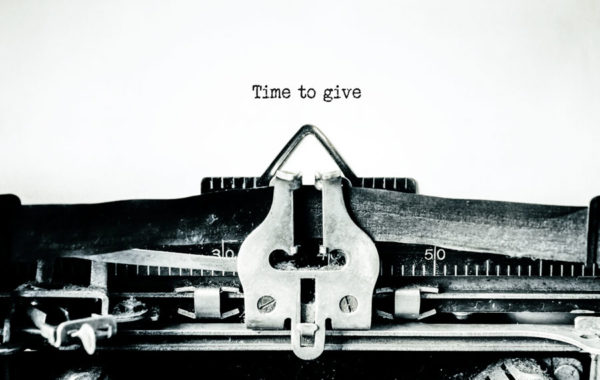 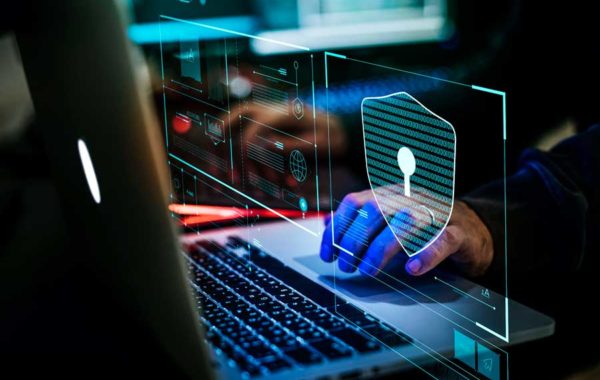 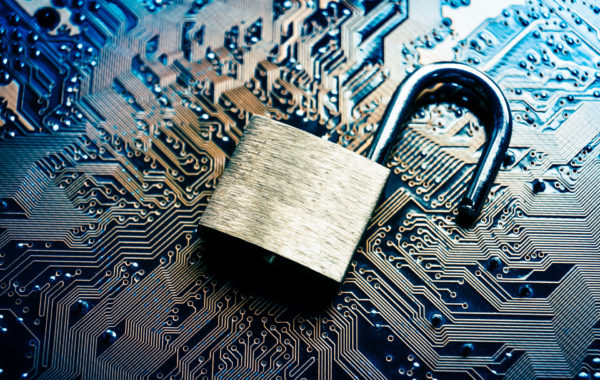 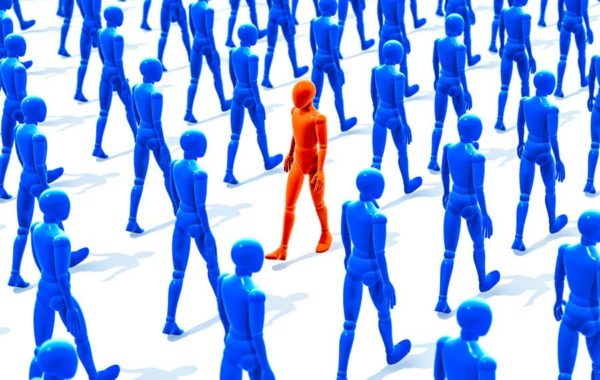 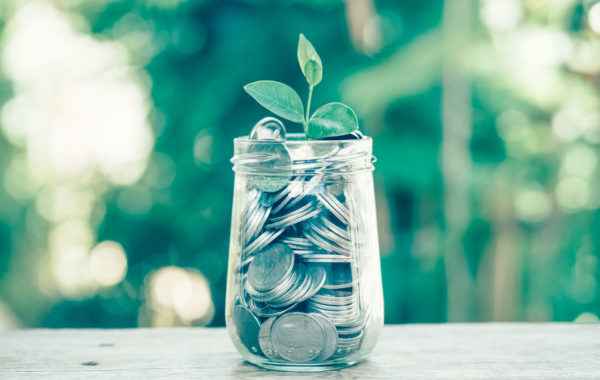 3 Ways to Painlessly Save

Whenever I write about one of the cool, family office-style investment opportunities that are out there — like stamps, wine... 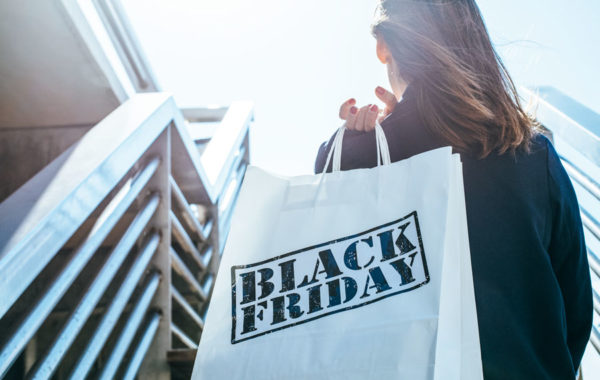 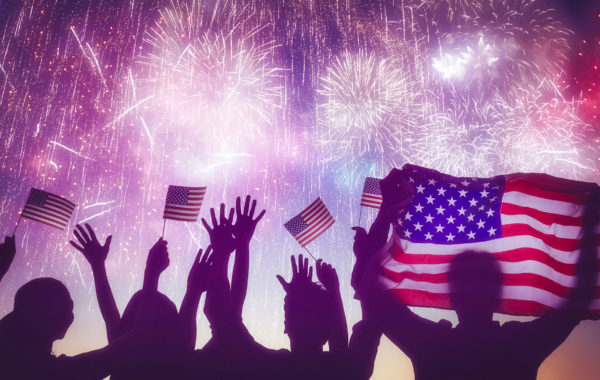 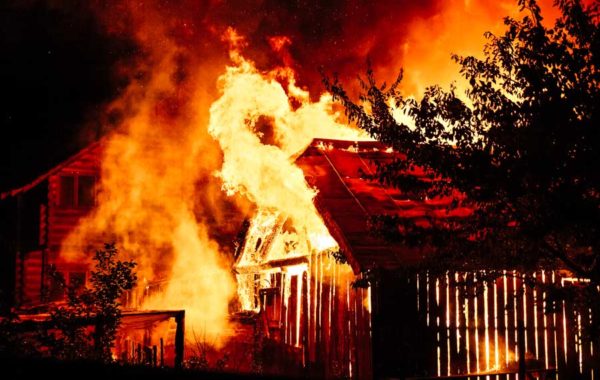 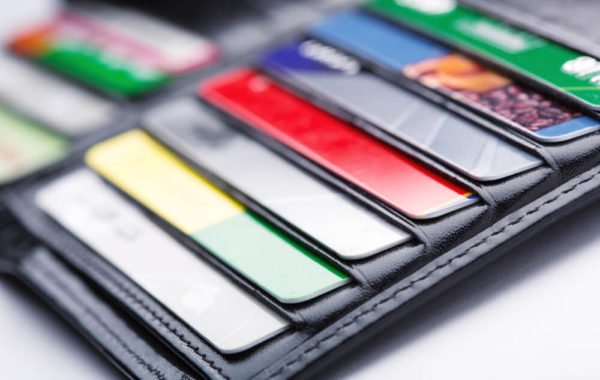 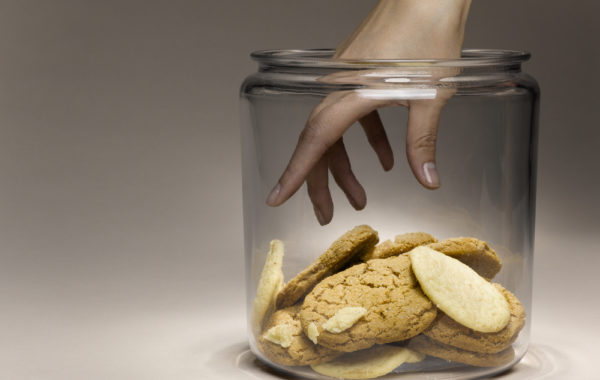